About Midlife in Tech 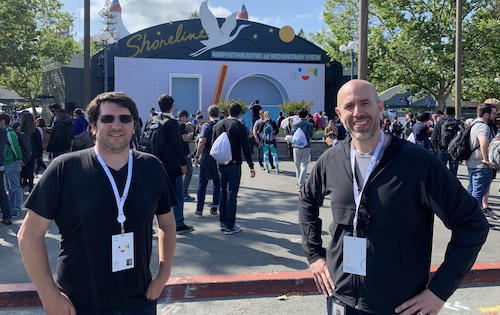 Ben Galbraith and Dion Almaer have been working together for nearly two decades, at companies like Google, Walmart, Mozilla, Palm / HP, and their own startups, such as Ajaxian, which they sold to TechTarget (TTGT) in the late 2000’s, and Set Direction, which they sold to Walmart in the early 2010’s.

With Midlife in Tech, Ben and Dion have a monthly conversation with a guest to explore how people have navigated interesting careers in the tech industry.